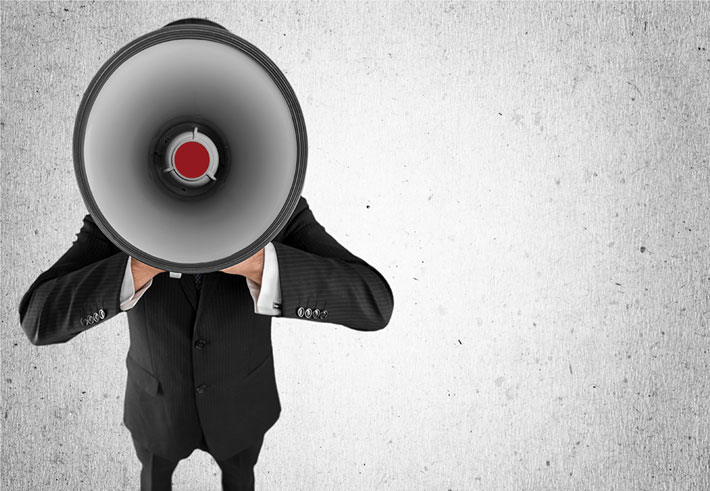 At the beginning of the year, Bing released several new beta ad extensions. Callout extensions have just now become available for all! Why are we so excited? Keep on reading!

What is a callout extension?

Callout extensions provide Bing PPC advertisers with additional text space to highlight special features of their products or offers. These extra snippets of text are not clickable; they simply afford advertisers the opportunity to add more feature rich text to their ad copy.

All you have to do is simply identify unique selling points that you want to highlight. It’s best to highlight information that isn’t in your text ad but is still relevant and compelling to the user.

For example, here’s a text ad that we’ve used on Google:

Below are callout extension variations that we’ve used for that ad:

Notice how the callouts focused on features not mentioned in the text ad itself. 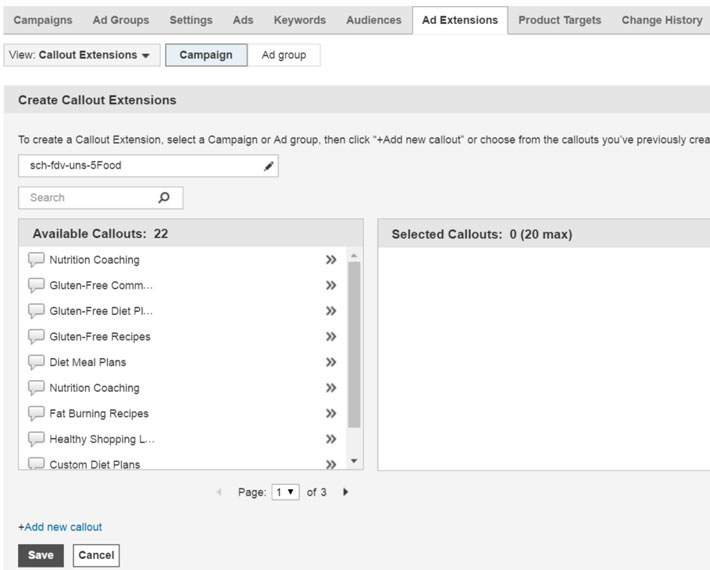 Select the campaign or ad group, click “+Add new callout”, and then plug it in!

What’s all the hype about?

Other than sufficing every copywriter’s hunger for more text space, callout extensions are completely free to add on and inherently improve the visibility of ads. It’s a bit of extra work to test them (which we highly recommended you do) but they are known to increase overall headline CTR and ROI.

Let’s explore how callout extensions increased the CTR for one our clients on AdWords… then maybe you’ll understand why we can’t wait to start using them on Bing ads.

How callout extensions boosted CTR by 380%

So why aren’t you utilizing this fantastic new feature? 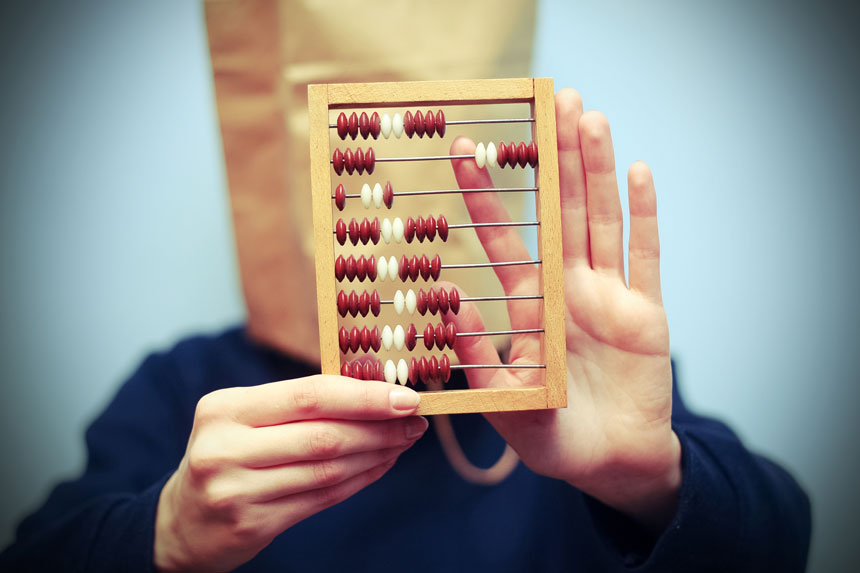 Facebook Will Phase Out Conversion Pixels: Here’s What You Need To Know 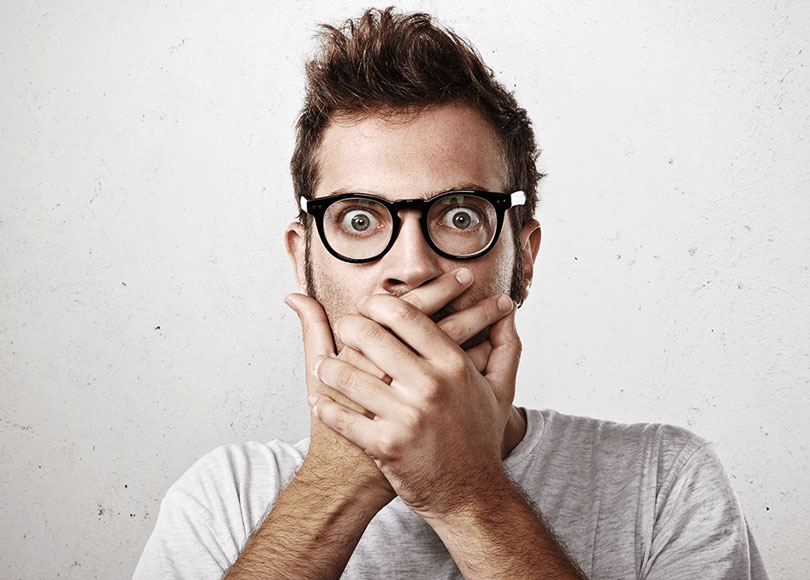 Where Did Google Side Ads Go?

As of February 2016 Google will get rid of all search side ads. Ads will now only be shown on the top right hand side or bottom. 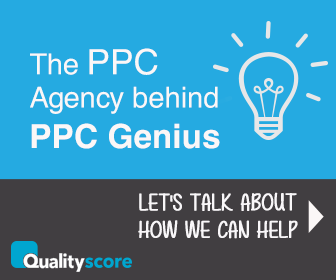